The Basque violinist Leire Pérez Guergue and the Uruguayan guitarist Sebastián Caldas Zeballos form the duo Habana 2440.  Established in 2005 the duo has performed in several countries as in Europe and South America. Their repertoire include music that goes from the from John Dowland to jazz standards arranged for the ensemble, from J.S. Bach to Ástor Piazzolla, from Ferdinando Carulli to Manuel de Falla. In 2007 the ensemble participated the cultural cycle “Laguardia y sus épocas “ with great recognition from the critics and audience. Since then Habana2440 have been performing regularly always offering a varied and fresh repertoire with emphasis on the music from Spain and Latin American. 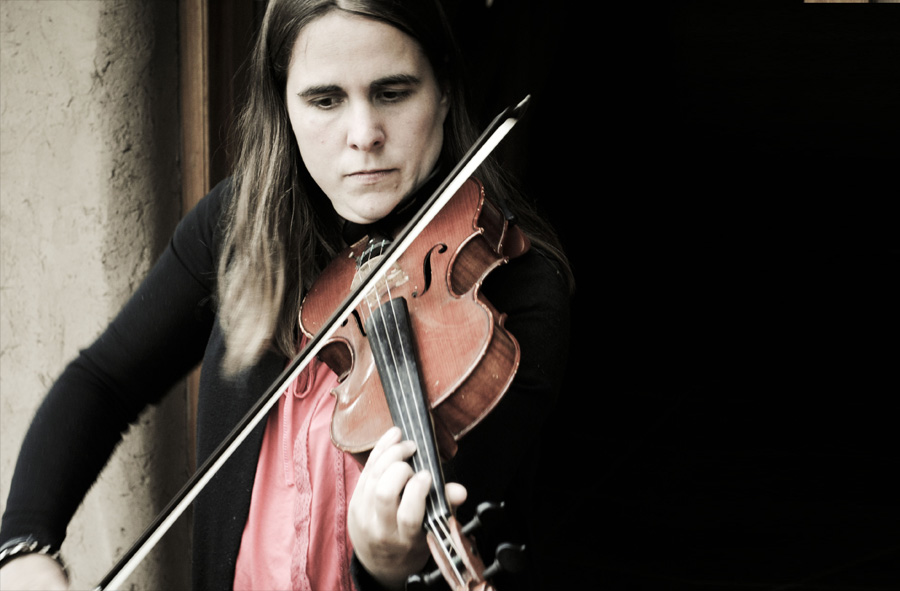