0
Back to the top 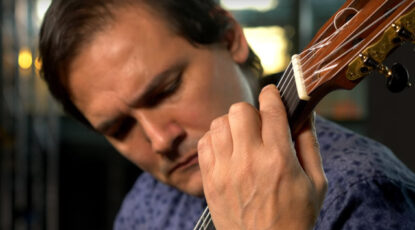 He started playing classical guitar in Malmö at the young age of nine and knew early on that he had found the thing that he would dedicate his life to. He began his formal education in the area in Spain where he studied with maestro Marco Socías at Musikene, the Higher School of Music of the Basque Country. During his time there he was awarded a Higher Diploma in Music with classical guitar as his main instrument as well as a prize in the International Guitar Competition of Azpiazu in the duet modality, in San Sebastián, Spain. 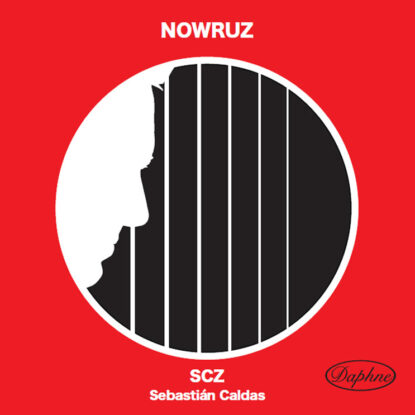 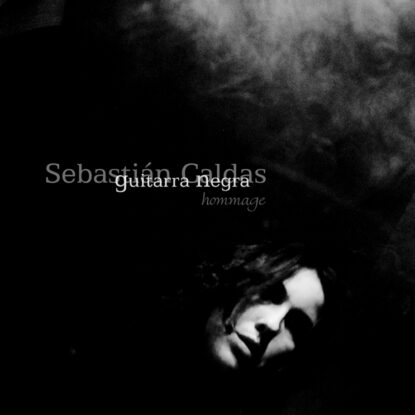 In 2019 Sebastián Caldas and composer Aurelio Edler-Copes had a...

Recording and concerts with with bandoneonist Sebastián Mederos

Texto After a short collaboration in Sweden with bandoneonist Sebastián...

This year Sebastián Caldas is working on his third solo...