Guitarra Negra – hommage Sebastián Caldas Zeballos Guitar Music by: Máximo Diego Pujol (b. 1957), José Luis Merlin (b. 1952), Astor Piazzolla (1921‐1992), Antonio José Palacios (1902‐1936) and Sara Varas (b.1981) The symbiosis of the new and the old world that was came about through the African influence in the development of the popular music of both Latin America and Spain, cannot be overemphasized. From the Folía, the Fandango and Zorongo of the XVI-XVIII centuries to the Milongas and Habaneras of the late 19th century and beginning of the 20th. This transatlantic interaction was the seed that would grow to the establishment of the Flamenco in the late 1800s. 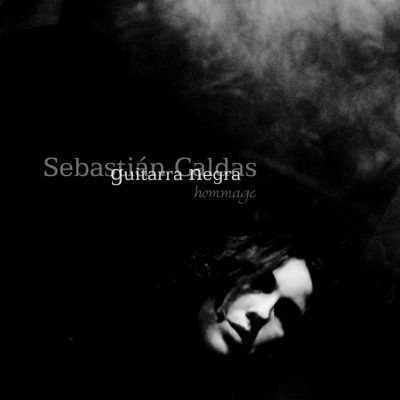